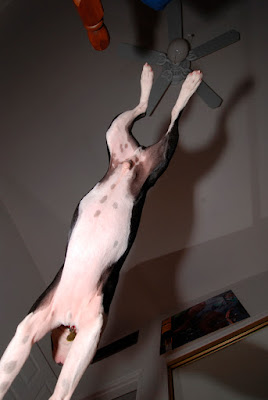 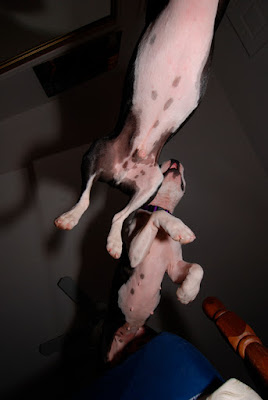 From my back porch tonight. 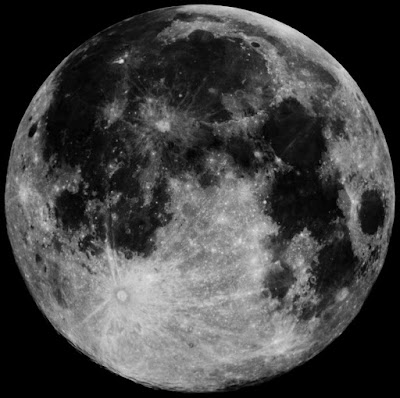 So last night, about 11PM, I took the dogs out to take care of business. It was a lovely, clear night with a bright full moon. As we walked back to the front door, we saw this guy in the moon light, headed for my jasmine bushes around the front entry. 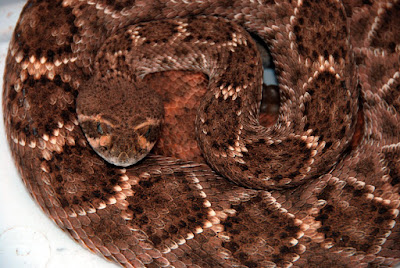 I put the dogs in the car and got my snake catcher, slipped the noose around his head, and put him in a plastic trash can for the night. The next morning, I took a couple of photos of him and took him out in the desert and turned him loose in a wash. 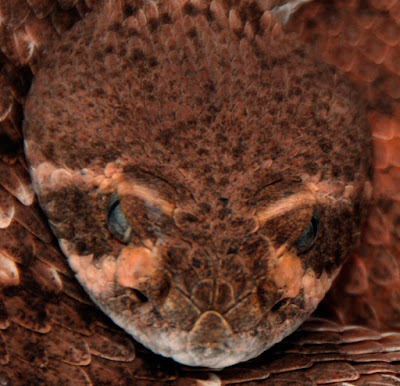 Well, less than 24 hours later, this afternoon, I took the dogs out for a walk. When we got to the front door, I hooked their leashes on the wrought iron and went to the trash can to throw away a bunch of junk mail I had just taken out of the mail box. As I stood at the trash can, I heard the buzz of an angry rattler. I ran to the fron porch and yanked April's leash, pulling her off the porch as a big rattler coiled up and raised his head to strike. I carried the dogs around to the back door and put them in the house, then returned to the front to catch the big guy, but he was right next to my snake catcher so I just stood out front and watched him. Before long, he slithered off around the garage to my oleander bushes where I lost him in the dead leaves.

Two snakes on my front porch in less than 24 hours. What is the universe trying to tell me? 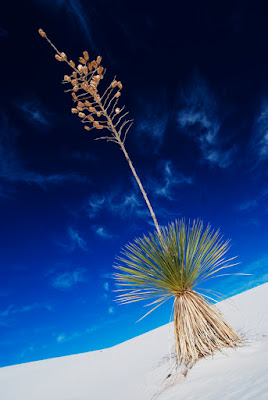 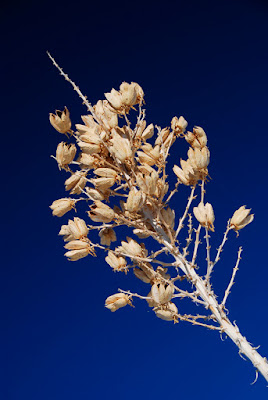 If you distill life to its most elemental, what do you have? 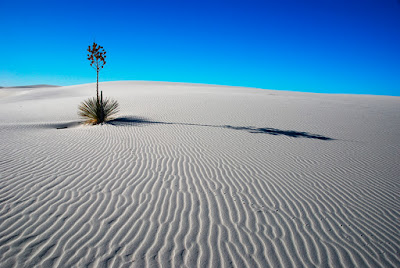 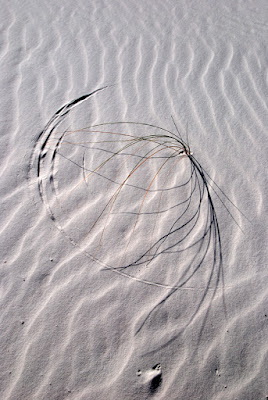 The Large One and I spent a day and a half in White Sands New Mexico. El Grandote passed a kidney stone while we were there. He was ultra stoic about it. Didn't even mention it to me until we returned to Tucson.

Beautiful place I will return to. The scenery is very elemental - light and shadow, black and white, lines and curves, rhythm. It's very meditative. 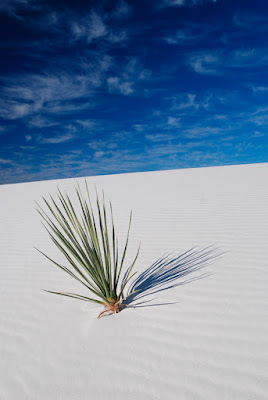 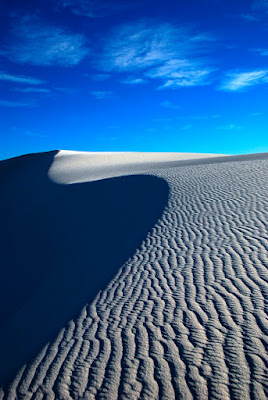 A Portrait of the Artist at White Sands NM 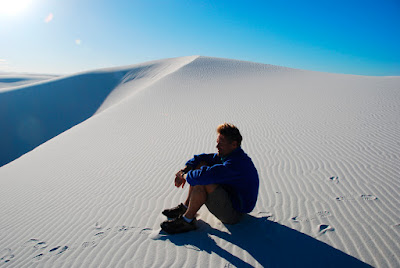 From my front balcony this morning. 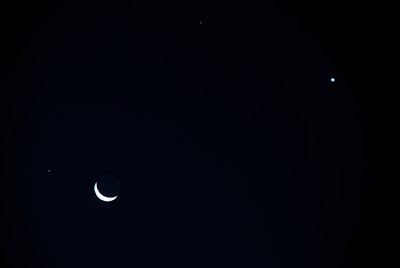 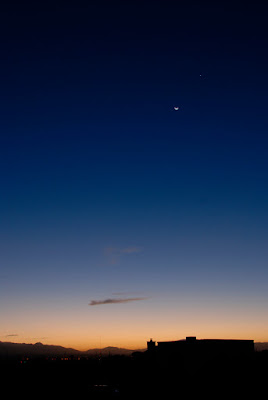