Years ago, I was visiting with an intelligent, successful young woman - I believe she was an attorney - at a social gathering at an Episcopal church. Some aspect of Christian theology came up, and embarrassed, she said something to the effect, “Well, of course it’s a metaphor.”

“Of course.” I said, and we both laughed at her cliché apology for Christianity and the ridiculous predicament of intelligent people seeking community.

I am reluctant to associate with Christianity, lest I be mistaken as a Southern Baptist. I grew up in redneck culture and to this day I judge people that speak with a southern drawl, are obese, or proclaim their love for baby Jesus on Facebook.

But there are good life lessons in the Christian myth when viewed from a Joseph Campbell/Carl Jung perspective and I lament that contemporary Christianity is so oblivious to these truths. The archetypal lessons of Easter - escape from bondage, death and resurrection - seems to me as cliché as “It’s a metaphor,” but there are more subtle aspects of the Easter story that, because of my present life situation, occur to me this year. 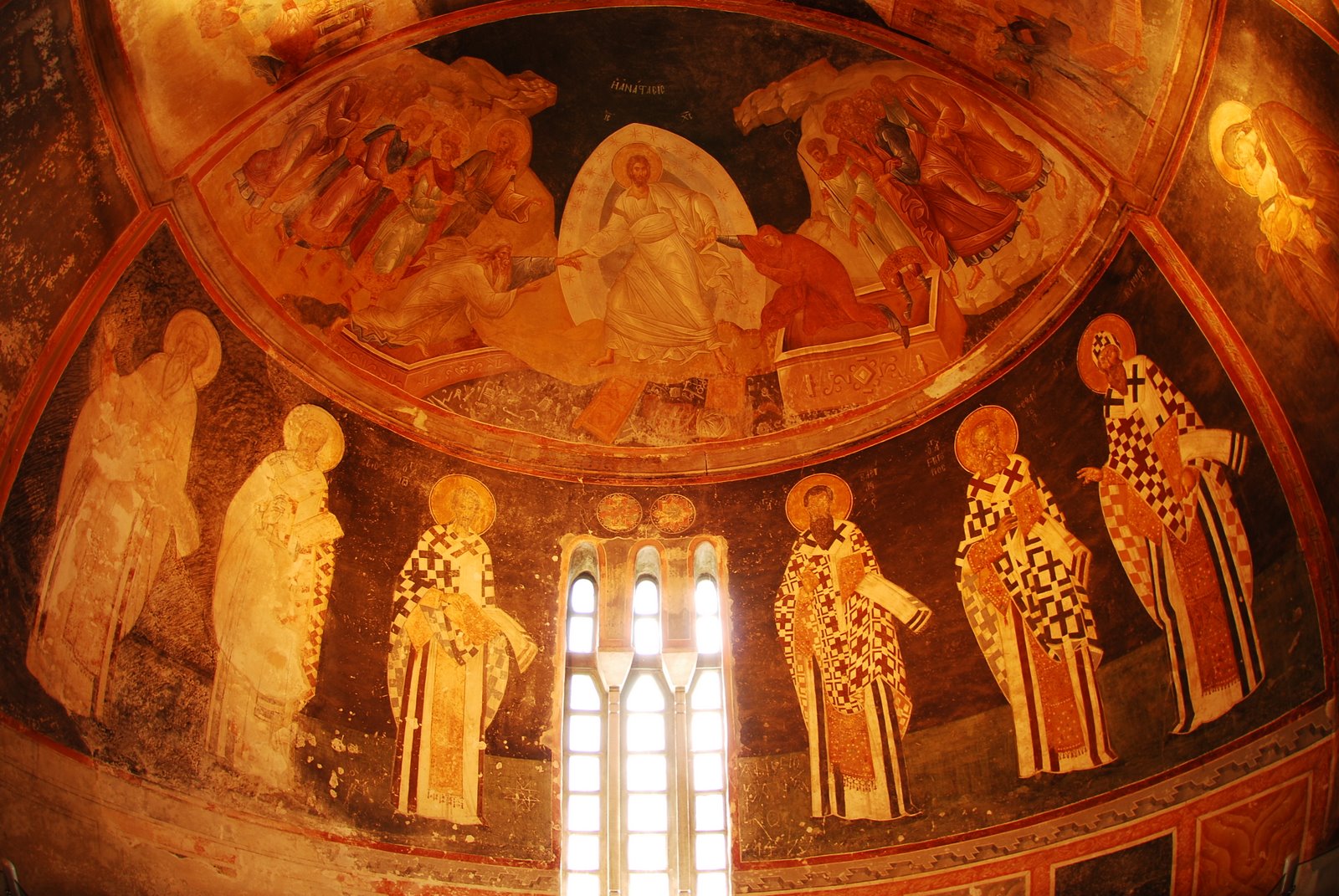 Specifically, it is the Harrowing of Hell that I find resonant this year, that a descent into hell leads to liberation, not only for the descender, but for everyone else that has been stuck in hell. Reminds me of the Buddha’s moment of enlightenment, “At this moment all beings and I awaken together.”

The last year has been a descent into hell for me, but it has been liberating in that I have let go of many attachments. I love the idea that as I reach the bottom of hell and pass through the umbilicus mundi, root locus, center of gravity, pivot point of the universe, the place where upside down becomes right side up (thank you Dante for that imagery), that not only I, but everyone else stuck in hell is liberated, and we all move on to our next process, whether that be Purgatory or Heaven. 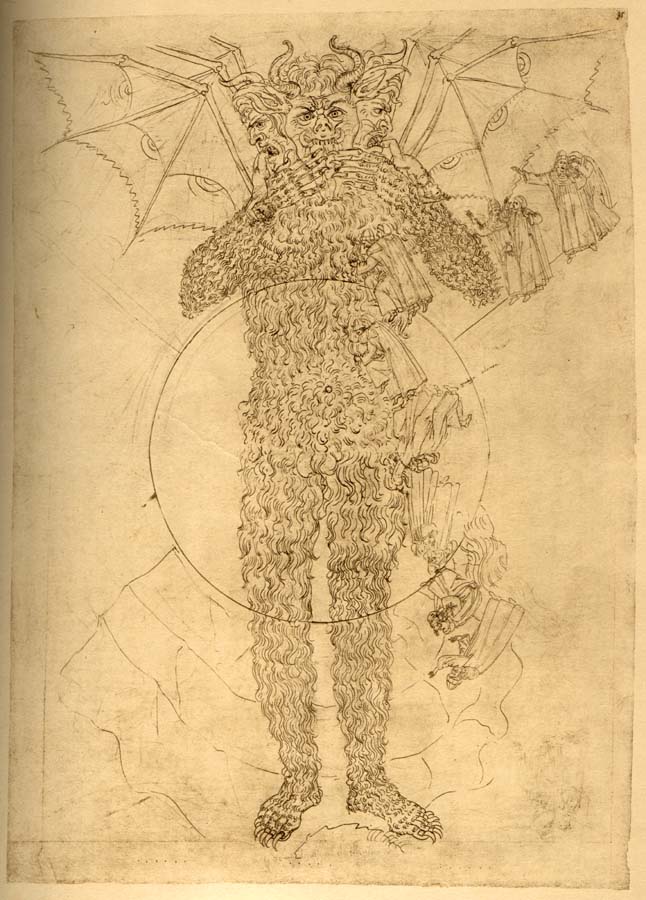 Pop metaphysics: “… as we let our own light shine, we unconsciously give others permission to do the same. As we are liberated from our own fear, our presence automatically liberates others.” – Marianne Williamson


May I have the existential courage to let go of whatever necessary and walk out of hell. May my liberation automatically liberate others.
0 comments